A new study has found there is a zero risk of HIV transmission when an HIV-infected person is using antiretroviral therapy. 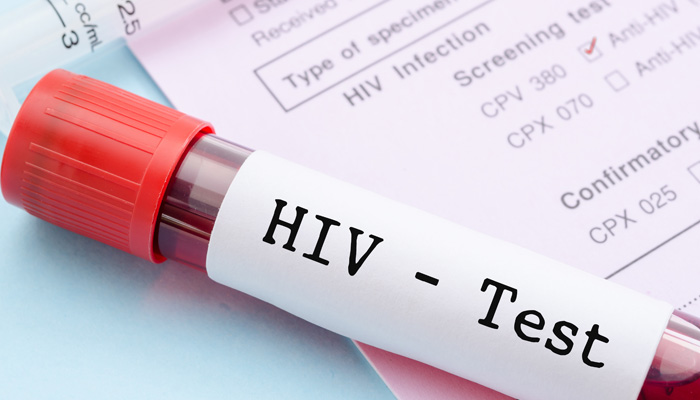 The results of the study were published in the Lancet medical journal and release this week. The study found that antiretroviral treatment (ART) suppresses the HIV virus to undetectable levels and renders it incapable of transmission during sex, according to the research.

“What this study really shows is that risk of transmission is zero with ART treatment and that’s quite new and important,” said Professor at University College London Alison Rodger, who co-led the research. “The question [of blocking transmission] has been definitively answered, there is no need for further research. It’s not often we get to say that.”

“Finding ways to get the knowledge in practice is what we need to do next,” Rodger added.

No new HIV cases among 1,000 couples, without condom

The landmark study was conducted over the course of eight years. Researchers examined nearly 1000 gay couples where one partner was infected with the HIV virus and took antiretroviral therapy. To study found there were no new cases of transmission to the uninfected partner during sex without the use of a condom.

At the end of the study, only 15 previously uninfected men had contracted HIV, but there was a clear reason for that. Genetic testing showed that – in every case – the HIV transmissions came as the result of those men having sexual relations with someone other than their antiretroviral therapy protected partner.

While the result of the study provides good news, a struggle still remains toward diagnosing HIV in the early stages of infection. Early diagnosis and treatment is vital to prevent the spread of HIV infection.

During his State of the Union address earlier this year, President Donald Trump announced a plan to eliminate HIV transmissions in the United States over the next decade, while requesting $291 million toward the project as part of his 2020 budget.