The White House announced that President Donald Trump held a telephone meeting with Russian President Vladimir Putin on Friday in which they discussed the possibility of a new trilateral nuclear accord between the United States, Russia and China, or possibly extending the current US-Russia strategic nuclear accord. 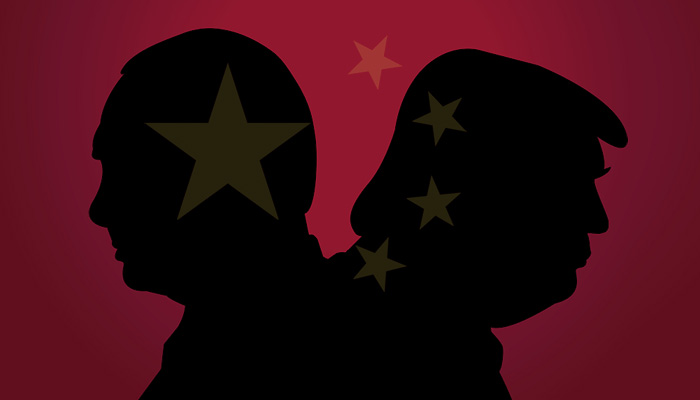 Call Lasted Over an Hour

The White House said the call between Trump and Putin lasted for over an hour and the primary focus was on the political situation in Venezuela, including the need to help people and get supplies to them.

“The President reiterated the need for a peaceful transition and his focus throughout the conversation was on the need to help the people and make sure that the aid was actually getting to them and being delivered,” White House Press Secretary Sarah Sanders said.

In addition, the two leaders discussed the denuclearization of North Korea.