A man convicted of three murders in 2014, has now confessed to police that he was involved in 90 killings in the US between 1970 and 2013 – and they believe him. 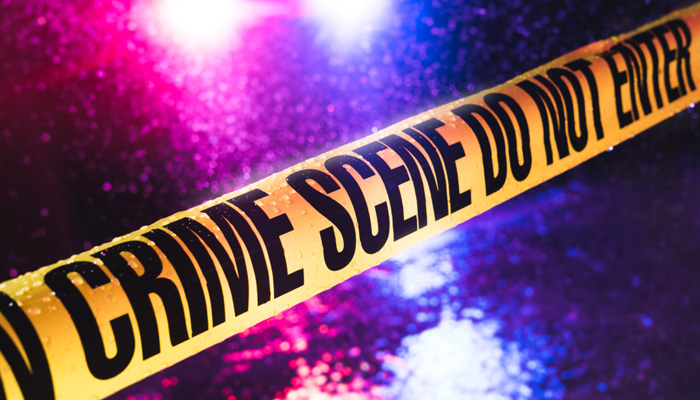 A man named Samuel Little claims he killed 90 people across the country over three and a half decades. If his claims are true, he would become the most deadly serial killer in American history.

The first murdered woman who would be connected later with Little was Julia Critchfield, a 36-year-old mother of four, whose naked body was found along the roadside and Saucier, Mississippi in January 1978. She had been strangled.

Four years later and nearly 500 miles away, the body of 21-year-old Rosie Hill was discovered near a hog pen in Marion County, Florida in August 1982, also strangled.

Fourteen years later, in January 1996, the body of Melissa Thomas was found in the church cemetery in Opelousas, Louisiana, she had died by strangulation.

At the time, the police were unable to identify a killer and the cases of all three women went cold for years.

It was DNA evidence that linked Samuel Little, who was also known as Samuel McDowell, to the cold case murders of the three women. In September 2014, Little, who was born in Georgia, was convicted in Los Angeles, California, where he was given three life sentences, one life sentence for each murdered woman.

The unsolved 1994 murder of Denise Christian Brothers, a young woman who had been strangled and dumped in Odessa, Texas was connected to Samuel Little via DNA last summer.

Little was transferred to Texas last July, who for some unknown reason, decided to strike up a rapport with a Texas Ranger named James Holland and started talking freely.

During the conversations, Little confessed to Officer Holland that he had been responsible for more than 90 murders across the country between 1970 in 2013.

Police across the country have set about to confirm Little’s claims. According to authorities, they have already linked him to 30 unsolved crimes. In addition, they have confirmed his role in at least nine cases.

Thus far, it appears Little is being truthful with authorities with his claims of serial killings.

Ector County district attorney, Bobby Bland, told the Associated Press: “So far we don’t have any false information coming from him.”

Might be most prolific serial killer in American history

If authorities are able to link Little to all of the 90 murders he has claimed, it would rank him as the most prolific serial killer in the history of the United States.

Currently, Gary Ridgway, the “Green River killer,” is considered the country’s most prolific murderer. He is followed by Ted Bundy, who was suspected of killing at least 30 victims, and Randy Kraft, who claimed to have killed as many as 65, but was convicted of 16.

Little is now old, in poor health and uses a wheelchair. However, in his prime he stood 6-foot-3, and weighed over 200 pounds. His criminal record started at the age of 16 with a breaking and entering charge.