Home is the most likely place for a female to die according to a new report released by the United Nations Office on Drugs and Crime (UNODC).

It revealed that an average of 137 women are killed around the world each day by a family member or partner. 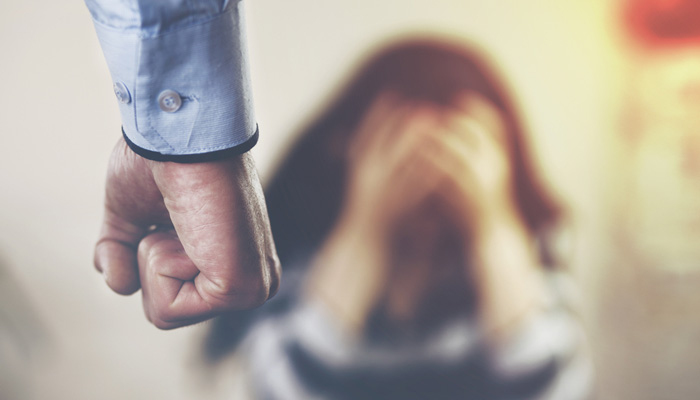 In 2017, women made up 20% of all homicide victims around the world. But out of all global murders that occurred at the hands of a partner or family member, 64% of the victims were women.

Murdered by those closest

In 2017, approximately 87,000 women were killed, with over half of those deaths occurring from the actions of someone closest to them. Of the approximate 50,000 female homicides worldwide, 58% of those were killed by a family member or partner.

And of that number, approximately 30,000 were murdered by an intimate partner, while another 20,000 were killed by a relative.

2018 looks to deliver a even grimmer scenario, with the number of women being murdered by someone close on the rise.

In a study by BBC News, they found that on October 1, 2018, 47 women around the world had been killed in that single day.

Based on their findings, the BBC surmised that the actual number of women killed at the hands of someone close may be much higher than was found in the UN report, and it suggests that violence against women is widely under-reported to authorities.

Where the most killings occur

The highest number of women killed by a family member or partner occurs in Africa, where it is nearly triple the amount occurring on next ranking continents, at a rate of 3.1 per 100,000 population.

The second most killings occur in the Americas, where 1.6 women out of every 100,000 people are murdered.