A new report released by the National Center for Health Services of the Centers for Disease Control and Prevention (CDC) has confirmed that fentanyl is the deadliest drug in the United States, responsible for more overdoses than any other substance. 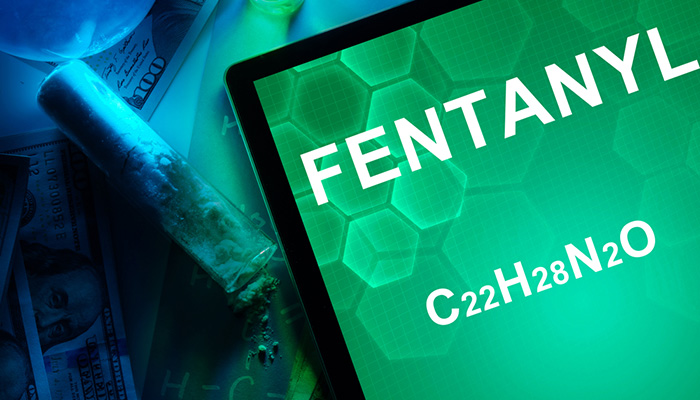 The CDC look at reports of all overdose deaths that occurred between 2011 in 2016, finding that fentanyl was involved in nearly 29 percent of them. That number has risen year after year.

In 2011, fentanyl made up only 4 percent of all drug fatalities. At that time, the prescription pain medication oxycodone was responsible for the most drug overdose deaths at 13 percent. But now, fentanyl-linked fatalities have increased sevenfold, involved in over 18,000 overdose deaths in 2016.

Between the years of 2012 and 2015, the drug most frequently involved in overdose deaths was heroin. In 2011, heroin was responsible for 11 percent of drug fatalities, with 4,571 overdoses that year.

But by 2016, the number of heroin overdose fatalities had more than tripled to 5,961 deaths, responsible for 25% of all drug overdoses that year. 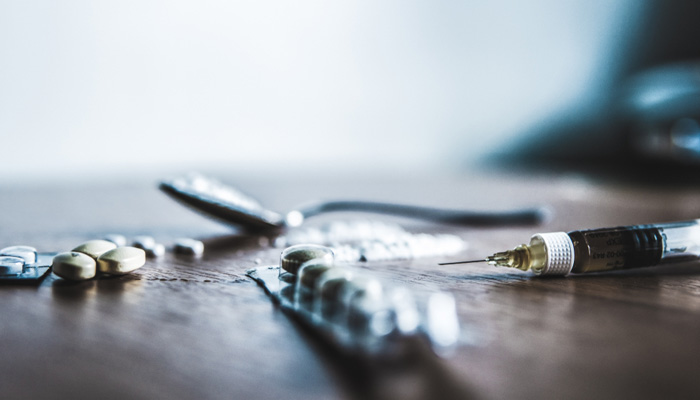 Here is a list of the top ten drugs during the study period of 2011-2016 that were mentioned most often in death certificates.

These substances fall into three classes of drugs:

More and more, the CDC report has unveiled that most drug overdose fatalities are a result of a combination of drugs.

Here are the statistics:

Alarming, escalating rise and total drug overdoses in the US

Methodology of the study

The CDC report looked at the drugs involved in drug overdose deaths that occurred in the United States between 2011 through 2016. The study examined data which examined mortality files from the 2011-2016 National Vital Statistics System, which contain literal text information from death certificates.