A deceased sperm whale washed ashore at a national Park in Indonesia on Monday and was found to have 13 pounds worth of a variety of plastic waste inside it’s stomach.

This was  enough to cause environmentalists to raise alarm and concern. 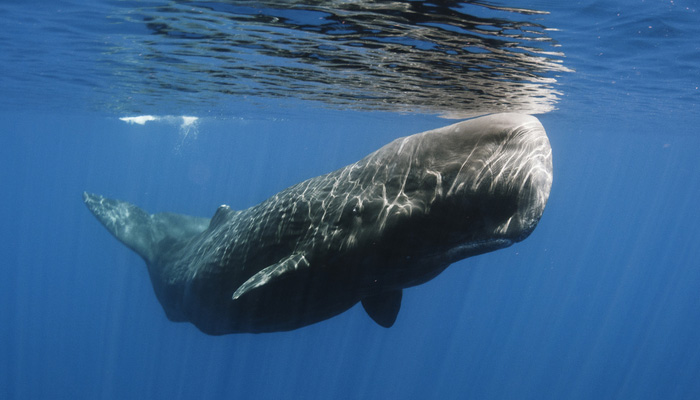 While plastic waste is a worldwide problem, throw away types of plastic are a significant problem in some South Asian countries, including Indonesia.

According to a 2015 report by the environmental group Ocean Conservancy and the McKinsey Center for Business and Environment, 60% of plastic waste that ends up in oceans comes from five Asian nations: China, Indonesia, the Philippines, Vietnam and Thailand.

A report released earlier this year issued a warning that the amount of plastic projected to end up in the world’s oceans will triple within a decade unless worldwide measures are taken.

Plastic bags are cited as the cause of death for hundreds of marine animals each year.

Many countries have already begun to enact bans on specific types of throwaway plastic items, most recently with an effort on banning plastic drinking straws.

The dead whale that was found washed onto the beach Kapota Island in the Wakatobi National Park was 31 feet in length.

Among the plastic items found inside the deceased whale’s stomach were: 115 drinking cups, 4 plastic bottles, 25 plastic bags and 2 flip-flops.

This included 19 pieces of “hard plastic,” as well as pieces of string.

Cause of death unknown

Due to the whale’s advanced state of decay, officials have yet to announce a determination of whether the plastic was culpable in the cause of the marine mammal’s death.

“Although we have not been able to deduce the cause of death, the facts that we see are truly awful,” said Dwi Suprapti, a marine species conservation co-ordinator at WWF Indonesia, according to a report by the Associated Press and BBC News.