The massive merger of telecom giant AT&T and media conglomerate Time-Warner has been approved by a US Appeals Court. The merger originally was finalized last year for $85 billion, bringing the two giant companies under one roof.

The AT&T-Time-Warner merger was set to be rolled back by an earlier court decision before the appeals court overturned that prior ruling. 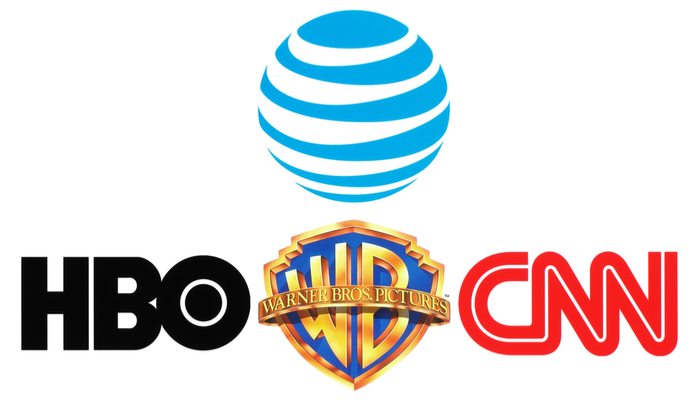 This merger comes during a strange time for media and telecom companies. Businesses that once made big bucks on traditional media, like film and TV, have noticed their profits being eaten up by internet companies like Google and Facebook.

Netflix and Hulu, for their part, have largely redefined media consumption via their online platforms. These streaming software sites have largely influenced how multimedia companies deliver their content to their fans.

Look no further than CBS All Access, Disney+ and the various other streaming services that have cropped up in the past few years.

Time-Warner and AT&T aren’t quite in the clear, yet. The Justice Department could choose to appeal the court’s decision to the Supreme Court. It’s unclear what their current plan for the ruling is, as they’ve been working to oppose the merger for the past several months.

In regards to the merger, the Justice Department said it would give AT&T “both the incentive and the ability to raise its rivals’ costs and stifle the growth of innovative, next-generation entrants.”

As the Justice Department alleged, AT&T would have leverage over competitors including TNT sports coverage, CNN news coverage and films distributed by Paramount.

As AT&T currently owns DirecTV, the company could threaten to pull all of Time Warner’s channels from competitors’ lineups, moving them to their own TV service.