Legendary anonymous street artist Banksy has been up to his old tricks. A new mural appeared in his hometown of Bristol, England; one that the city sees as a beautiful Valentine’s Day gift.

This new piece of art depicts a young girl, equipped with a slingshot, taking high aim at a wall and unleashing a shot of flowers that are spattering away in a chaotic splash. This image evokes the classic iconography of Cupid firing his arrow.

If this is the first time you’ve heard the name “Banksy,” then you’re in for a bit of a trip. The anonymous street artist was likely born in Bristol, and speculation holds that he got his start in graffiti in the 1990s.

His work often includes social commentary, and a black-and-white, stencil-like relief for figures is a hallmark of his style.

Often, when a new anonymous mural or art piece crops up in the UK, Banksy is attributed. The artist operates his own social media, and often posts images of his work on there to “confirm” that a piece is legitimate. The trickster artist is quick to comment on social issues, using the real-world canvasses of his work to comment on the cities that surround the viewer.

Many think the piece is a reference to Cupid’s arrow piercing the heart of one struck with sudden amorous love.

This work, which seems somewhat removed from the normally sardonic or darkly humorous take Banksy often has on society, has an optimism and cheerfulness that is not often seen from the artist.

Were it not for Banksy officially confirming the news, some may not have believed it was a Banksy. With its brighter tone and more optimistic message, some may have even considered the work a “copycat,” instead of a genuine work from the elusive street artist.

The work can be found on the side of a building on Marsh Lane in Barton Hill, Bristol. That’s close to the part of the UK that Banksy grew up in. Maybe even Banksy understands that it’s time for a little bit of love. 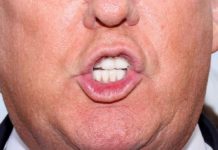 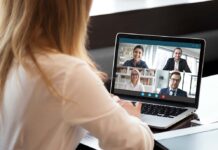 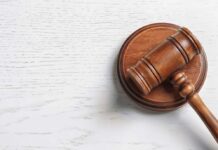