A new report has found that 31.3% of Americans are now obese, which translates to one in every three people in the US being overweight.

Additionally, certain states and regions in the US poorer health and more obesity than others, as preventable health-related premature deaths increased 3% in the past year. 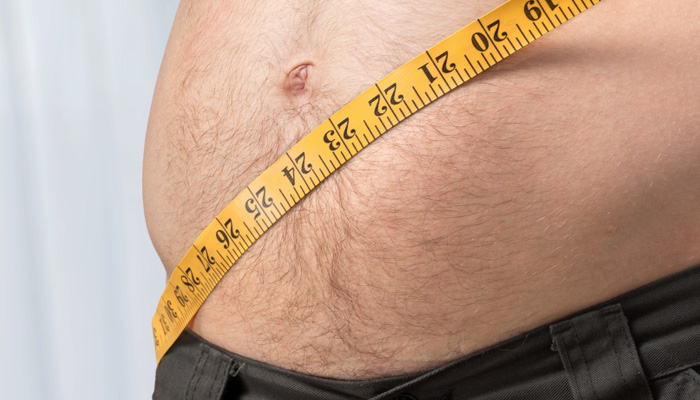 This year the obesity rate in the United States reached 31.3%. This is up 5% since 2017, according to the latest annual report by America’s Health Rankings.

Could the state you live in be making you fat?

According to statistics gathered by the Centers for Disease Control and Prevention (CDC), social structures and economic structures play a key role in health, largely through access to education or healthcare.

The CDC also found that certain dietary habits and traditions, as well as, poverty, tobacco use, and to a certain degree, a lack of physical activity are more prevalent in certain geographical regions.

The 10 least healthy states in the US

The annual report by America’s Health Rankings looked at 33 health factors to rank the health levels of each state, including diabetes, premature death rate, alcohol use, smoking, physical inactivity and more.

What’s most interesting to note is that the majority of the least healthy states in America fall within a similar geographic region.

The 10 healthiest states in the US

Many of the healthiest states in the US fall within a similar geographic region.

The state ranking number one in health was Hawaii, which had a 23.8% obese rate, followed by…