Some of the stories trending in news this week further point to a pattern of events that are inconsequential to most people – yet, they seem to be what people are interested in most.

This begs the questions: Do Americans care about actual news anymore? 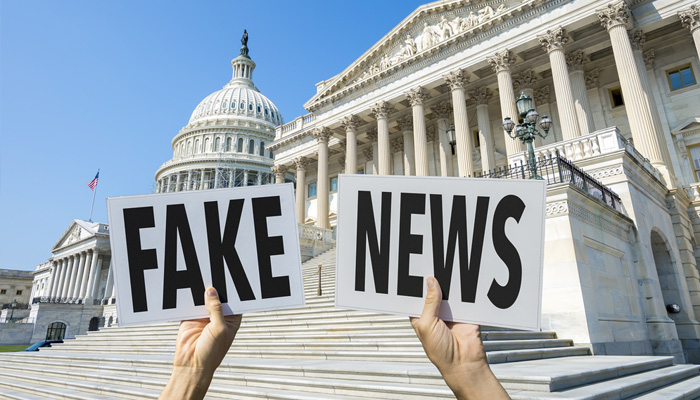 What is news or newsworthy?

Stories peaking as the most read in news this week can be argued as to whether they are actual news at all: “News host claims he hasn’t washed hands in ten years,” “Lottery winner wears scream mask to collect prize,” and the list goes on.

If we look at the dictionary definition of news we come up with: “Newly received or noteworthy information, especially about recent or important events.”

Let’s focus on the word: “Important.”

How important is it to us – actually – in that some unidentified person, none of us know, in a country Americans don’t live in (Jamaica), showed up to receive his lottery winnings wearing a mask popularized in the movie scream?

After all, the odds of winning the lottery are significantly less than being struck by lightning. This is news, that for the vast majority of us, has no impact on our lives.

Let’s look out another dictionary definition, of the word “newsworthy” by Merriam-Webster: interesting enough to the general public to warrant reporting.

One could argue that the “gross factor” of the news host that hadn’t washed his hands in a decade serves to make us focus on the necessity of handwashing. However, it was revealed later that the host had only been joking. Yet, the story dominated web, print and TV news for three days.

Meanwhile, while we were distracted with trivial news – a lot of important things that affect us all happened in the world. But apparently, Americans weren’t all that interested.

The line between what is news and what is entertainment has been blurring for quite a while. It seems to signal a shift that reflects public interest toward what is noteworthy – and the bar for what defines noteworthy is apparently not all that high.

If you haven’t noticed, all of the major news organizations have made a significant change in the type of news they display on their websites in the past few years.

Realizing that they were being outpaced by entertainment-type news displayed on independent websites, whose articles were often viral, made the major media companies all make a shift in the same direction. Now you have CNN, Fox News, NBC News and others trying to copy content that you’d find on sites like BuzzFeed, BoredPanda or Viral Nova.

In addition to news, you are likely to see funny animal videos or other types of humorous or weird stories.

6 entertainment corporations now own all the news

Six major corporations in the world own 90% of all media in America. That means, they control almost everything we read, watch or listen to. Only two of these companies started as news organizations. The rest are all entertainment-oriented.

The six companies and what they own are:

As you can see, it’s no wonder that news has morphed into entertainment, as entertainment is what these parent companies do.

In addition, many of these companies have bought up web properties that specialized in entertainment websites that were stealing traffic away from their news

You will also note that most of the news websites now link out to “sponsored content” that sends their viewers to these other entertainment sites that feature viral content, which they get a share of the revenue from the referral.

In the end, you probably can’t blame the companies. Their job is to earn money. They earn money by giving the public what it wants. After all, if they don’t do so – someone else will, and they were already getting beat very badly from competitors who were doing just that.

What the public seems to want most is entertainment over actual newsworthy reporting.

Now excuse us, we have a funny cat video to watch.